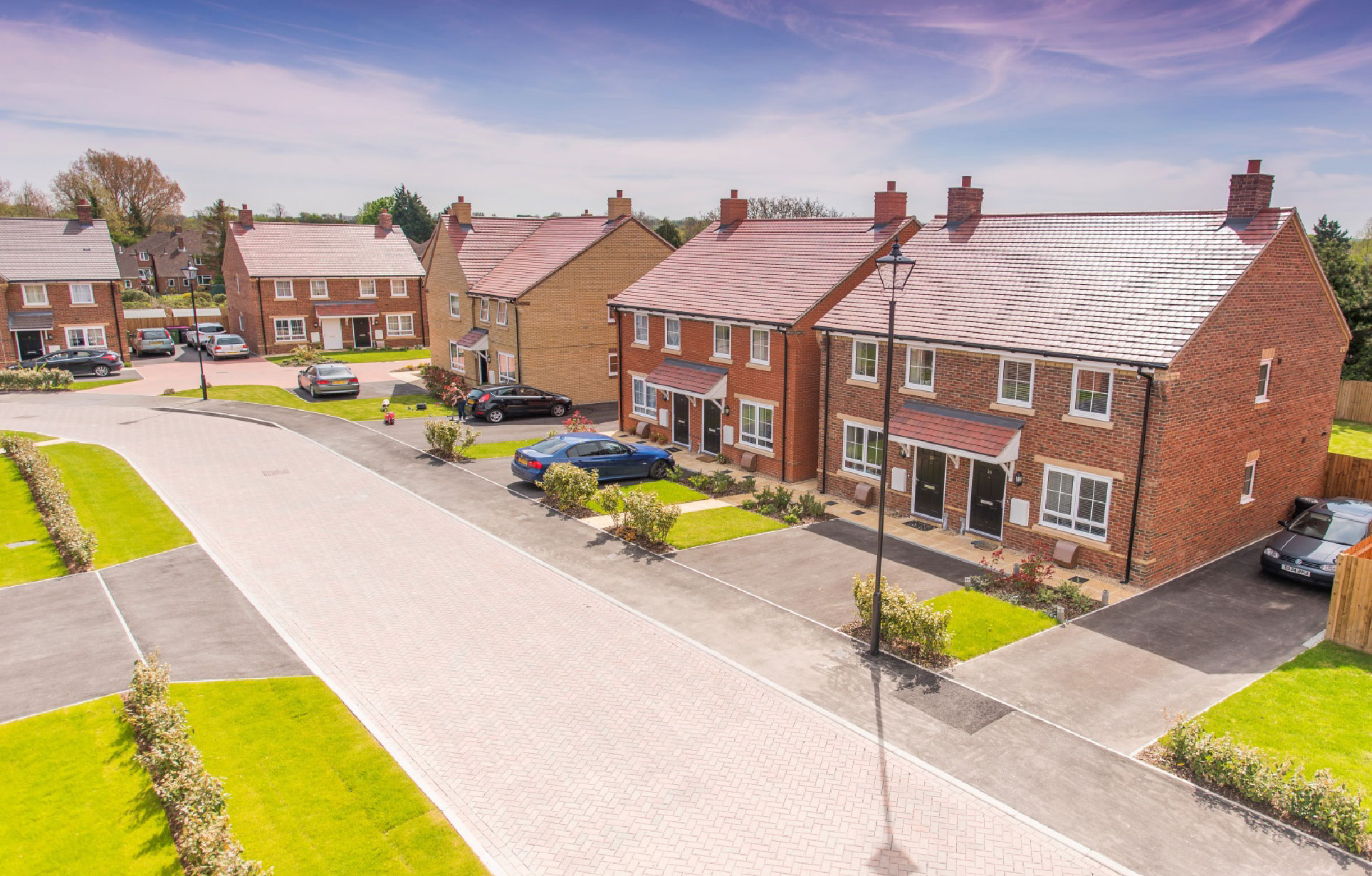 Non-Executive Director and Chair of the Finance and Treasury Committee

Following a PhD in Economics and Econometrics, Martin served as an Economist for HM Treasury for nine years. He was appointed as a civil servant Senior Policy Advisor to Tony Blair for Environment, Planning and Housing in 2002. Since then he has overseen large budgets as both Director of Water and Floods and as Commercial Director at the Department for Environment, Food and Rural Affairs. He has previously been the Vice Chair of Wandle Housing Association and currently holds a number of Non-Executive Director, advisory and consultancy roles in water, housing and commercial fora.

Back
Back to Investors home page